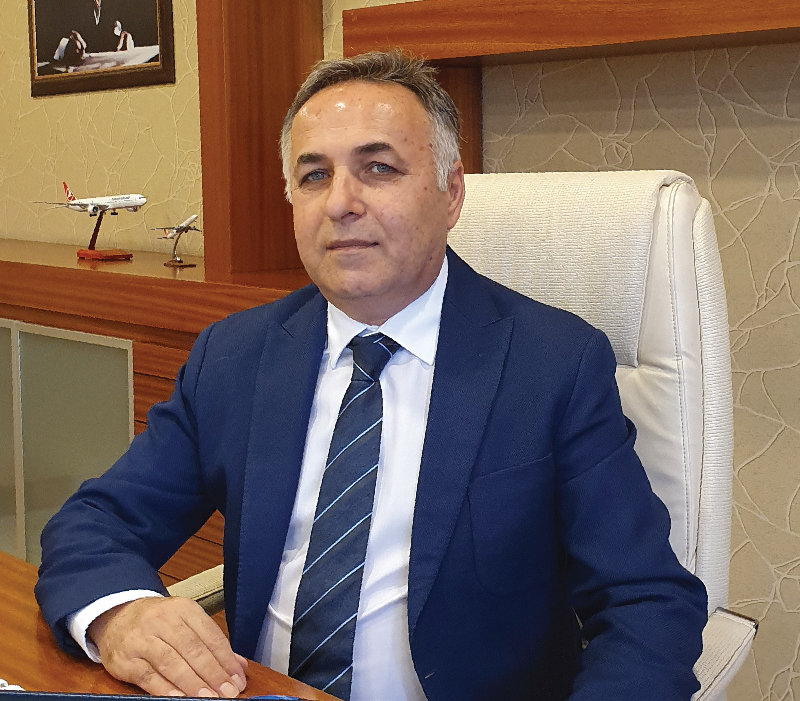 Saban Atalar is General Manager of ITS – Memento Holidays, Turkey since the opening in 2017.

He has a generous background in tourism, having been area manager for Haner Tourism between 1994 – 1999, operational coordinator for various hotels in Side & Alanya, switching rapidly to hotel manager for 4*-5* hotels in the same region.From 2009 to 2014, his expertise is connected to Europe, coordinating operations of Turkey by Sun&Fun Holidays in Hungary and Poland.In 2014 and 2015, he was General Manager of Daphne Hotels, located  in Monastir-Sousse-Hammamet Tunis. From 2015 to 2016, he was General Manager of Nilbahir Hotel 5* in Side, Turkey.