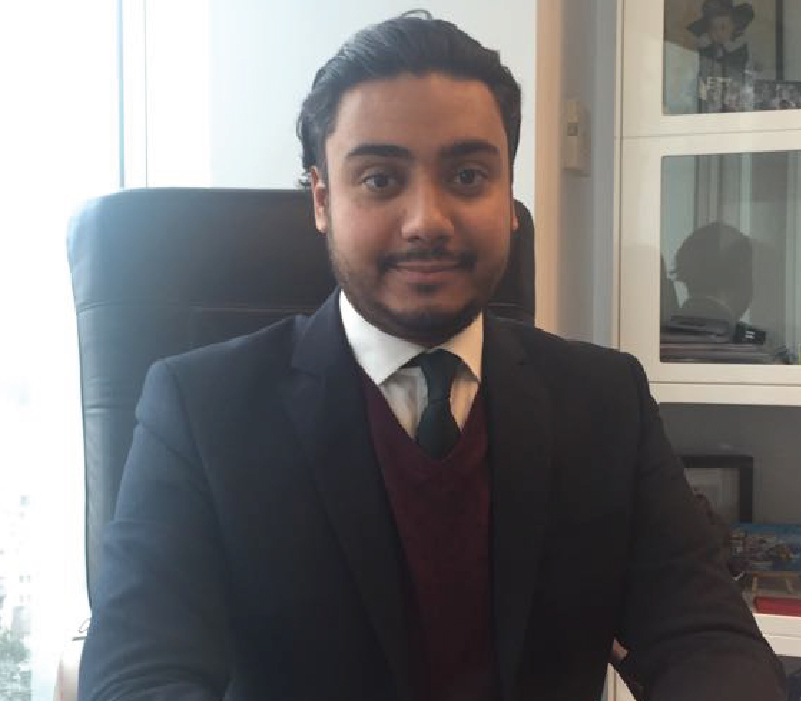 Partner and Head of Pandel Properties

Marius is Cristian’s younger brother and takes upon his vision in developing the Real Estate branch. Marius has successfully fulfilled the role of CEO for Christian Tour, from 2014 to 2018, his tenure being marked by an unprecedented development – the expansion of Memento Group in Spain and Turkey, the foundation of Memento Hotels and Memento Bus.